Since 27 May 2020 we have clarity. The revised ordinances of the Federal Act on Foodstuffs and Utility Articles within the framework of Stretto 3 has come into force as per 1 July 2020. Stretto 3 brings significant changes in the field of food supplements both in the maximum amounts of vitamins, minerals and other substances, and in the approved substances. In particular the deep zinc maximum value of 5.3 mg and the prohibition of all connections to vitamin A – with exception of the provitamin A β-carotene – will make some recipe amendment necessary. Additives are also affected by changes. In addition to the recipe changes, regulations on warnings also come into force. According to the amendment of 3 June, the industry is granted a transitional period of two years for the changeover of formulations and labelling of food supplements. Until 30/06/2022 it is therefore permitted to produce according to conventional recipes and with conventional labelling (according to food law 2017). After that, the stocks may be sold until they are used up.

back to the overview 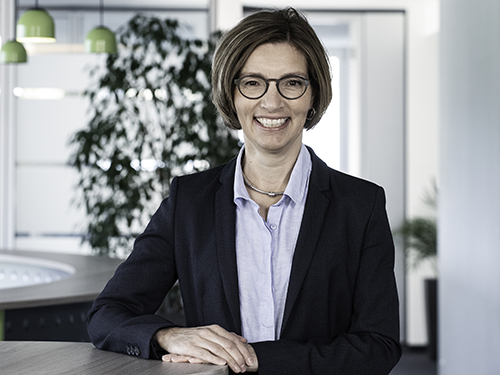 Any questions?
I would be delighted to answer them.

We also pass on our knowledge at events:

Decades of experience and knowledge – these are our employees:

We have been committed to serving our clients enthusiastically and cooperatively for 25 years:

Note about cookies In order to offer you the best possible service, we store information about your visit in so-called cookies. By visiting this website, you agree to the use of cookies. More information and the possibility to adjust these settings can be found here.